Learn our story, from the beginning and into the future.

Ever since we opened our gates we have approached life (and death) differently. While some just see the end of a loved one’s life as a time for grief and mourning, we prefer to think of it as a time for reflection, appreciation and even celebration. This is evident in everything we do, from the way we conduct our services to the amenities we choose to offer. We are a close knit community dedicated to honoring, sharing and preserving the amazing and inspirational stories that are life.

In a nutshell? Experience, professionalism, compassion, and empathy.

We've learned a lot over many years. Like how to present options without overwhelming. And how to meet the needs of many caring parties. People come to us in difficult times, and we respond with kindness, calmness and expertise. Our goal is to create a beautiful occasion and make you feel welcome, always. We spend our days planning with families. We stay up to date with industry developments. And we make hard times a little easier.

The Trust of Four Generations.

In the beginning there were three Christy Funeral Homes. Three brothers, Daniel, Raymond and Matthias each studied embalming and became funeral directors. It was during the 1890s that they each located their businesses in three different communities: Elmer, Woodstown, and Millville.

The funeral of Sarah W. McLaughlin was held at the Christy Funeral Home on March 28, 1898. She was 37 years old. This was the first funeral service Matthias H. Christy, whose funeral director's license was No. 49, held at his address on Broad Street in Millville. With his first funeral, and those that followed, he founded a family tradition that has continued for four generations and more than 100 years.

Between the years of 1930 and 1979, Matthias' son, Paul B. Christy Sr., operated the business under his New Jersey State Funeral Director's license. Paul, along with his wife Thelma, upgraded the Victorian home several times by increasing its size and improving the facilities.

Third generation brothers, Matt H. Christy and Paul B. Christy, Jr., formed a partnership of steadfast commitment to carry on in the caring Christy tradition. Paul, Jr. served local families until June of 1995 when he died. Before his death, and in 1986, Matt and Paul, Jr. expanded and built a new ground-level, handicap accessible, state-of-the-art, modern facility next door to it's former location at 11 West Broad Street. A parking lot, ample enough for families to park cars for above the average attended funeral, separates the new funeral home from the former home.

Matt, with the help of his staff; Salvatore Ilacqua and Rebecca Christy, continues to provide Christy community caring that his father and grandfather before him established.

Matt's daughter, Rebecca, represents the fourth generation. She received her funeral director's license in October 1999 after earning a bachelor of fine arts degree from the University of Tampa, Florida and completing the funeral science program at Mercer Community College of New Jersey.

Meet our staff. Members of the local community make everything that happens possible.
Together, we make this place amazing. 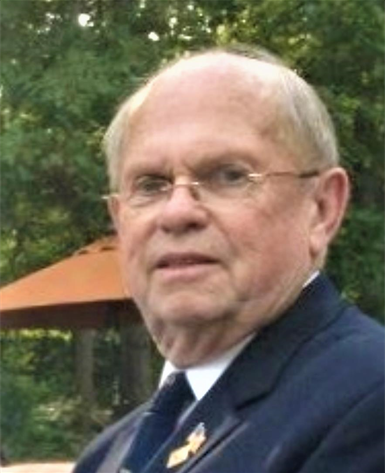 Matt is a graduate of the University of Pennsylvania's Wharton School of Business and Eckels Mortuary School, a Div. of Temple University. He has been a funeral director for over 50 years. His background and experience enables him to stay on top of a dynamic industry. A U.S. Army Veteran, Matt is more than capable of helping others be prepared and avoid confusion on Social Security, Medicare, Medicaid, and Veteran benefits. Matt is a member of The Greater Millville Chamber of Commerce. 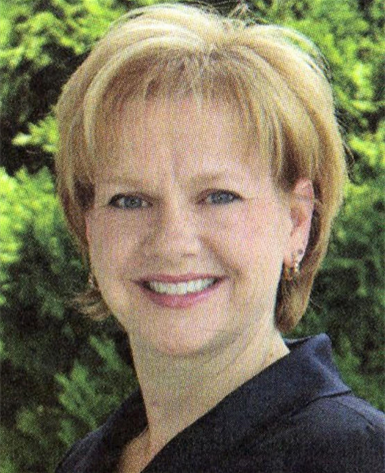 Rebecca grew up in Millville around her family’s business. She received her funeral director's license in October 1999 after earning a bachelor of fine arts degree from the University of Tampa, Florida and completing the funeral science program at Mercer Community College of New Jersey. She worked for three years for Delta Airlines in Reservations and Community Relations, and comes to the firm with strong people skills. She has become the fourth generation to serve her family’s business.

Rebecca is an active parent in her children’s school and has been involved with the Early Childhood Advisory Council. She also is a member of the Millville Woman's Club. She is a very caring and sensitive person who strives to continue helping people during their difficult times.

Rebecca's husband, John F. Wettstein III, is a Fire Captain with the City of Millville. They have two daughters. 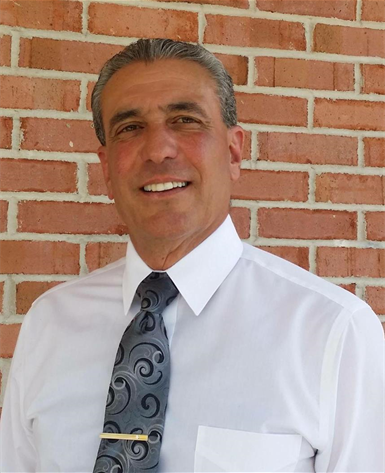 Salvatore Ilacqua, a devoted and loyal professional, has been with Christy Funeral Home for more than 30 years. Sal graduated from Bridgeton High School and earned a bachelor of science degree from Cumberland County College. He also is a graduate of the Mortuary Science Program at Simmons Institute of Syracuse, New York. This foundation gave him the basis that he has built upon to make him one of the best, most meticulous technicians in the industry 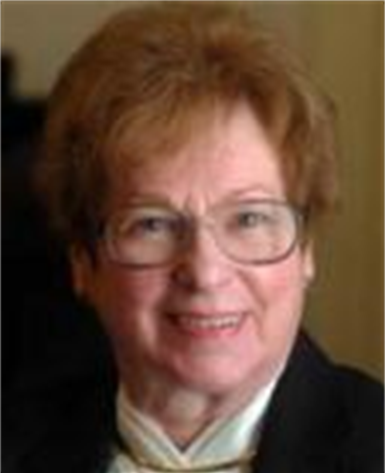 Matt's wife Jane (Yetman), was brought on board in 1995 when his brother passed away. She is not a funeral director, but serves the firm as its Community Outreach Coordinator. A graduate of Cumberland County College and Rowan University, she earned a degree in Communications and has been involved in Millville serving as vice chairwoman of the Millville Shade Tree Commission, plus various other neighborhood committees.

She was the first woman to receive an appointment to the Millville - Vineland Urban Enterprise Zone. She also served for many years on the County Cultural and Heritage Commission. Her fundraising activities included the Holly Mural Restoration, the Captain Buck Statue committee, and Governor Stokes’ Mausoleum repair project.

For six years, from 2002 to 2008, Jane served as an elected member of the Cumberland County Board of Chosen Freeholders.

Jane recently received the Holly Society of America’s Wolf-Fenton Award, the most prestigious award of the organization.

In presenting the award, President Michael R. Pontti cited Christy’s “extraordinary and selfless dedication to the Holly Society of America.” A member of the organization for approximately 10 years, Christy has served as a vice president for four years.

The award was established to honor the late Clarence R. Wolf, founder of the Holly Society, and the late Daniel Fenton, its first recipient. Both were Millville residents.

Christy was vice chairman of the committee to raise funds for the restoration of the famous holly murals which were damaged when the Millville YMCA closed. They are now part of the Holly City Family Center operated by the Millville Housing Authority.

Christy was inducted in the Cumberland County College Distinguished Alumni Wall of Fame. She is also the recipient of a community service award from the Millville Chamber of Commerce.

Find everything you need.

See where we are located.